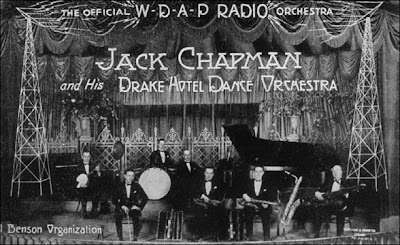 Conceptualized by famed architect Benjamin Howard Marshall, The Drake Hotel came to fruition when John B. Drake and Tracy Corey Drake financed the project in 1919. The doors of The Drake Hotel opened on New Year’s Eve the following year to 2,000 of Chicago’s most distinguished citizens.

Throughout the roaring twenties The Drake became high-society’s first choice in opulence. The Fountain Court, now known as the Palm Court, hosted Chicago's social elite daily for tea—a continuing tradition at The Drake. The popularity of the illustrious urban resort continued to rise well into the 1930s seemingly unaffected by the crash of 1929. Icons such as Bing Crosby, Walt Disney, George Gershwin, and Charles Lindberg could be seen sipping a cocktail and listening to Herbie Kay in The Gold Coast Room.

Also that year, on December 6th, The Coq d’Or opened to the favor of thirsty patrons eager to purchase a 40 cent whiskey at 8:30pm: the day and hour alcoholic prohibition was repealed. In the 1940s it became a local hangout for reporters, politicians, and even some notorious characters, though it never lost the true Chicago crowd.

This year marks the 80th Anniversary of both legendary venues. Celebrations will commence this fall.

While The Drake Hotel thrived in an era of economic downfall the Drake brothers were not so lucky. In 1937 they were forced to sell to The Kirkeby Brothers chain. This turnover marked an absolute change in The Drake’s path toward landmark status.

In 1940, The Drake sign was illuminated solidifying the hotel’s rightful place in the most internationally recognized skyline. The 40s proved to be a decade of colossal change, both at The Drake and around the world. The Palm Court changed seasonally to accommodate the changing palate of the sophisticated patrons. In the winter, to set the holiday tone, the fountain was replaced with a 2,000-pound fireplace. In the summer, to get the cool lake breeze, the ceiling was open and the fountain was filled with fresh water.

Throughout the 50s and 60s the political and social climate of Chicago was evolving and The Drake was inclined to develop alongside the city. By the 1970s the John Hancock Center towered over The Drake, providing a frame of evolution for the half-century hotel.

In 1980 Hilton International acquired The Drake Hotel and restored it to its former glory. The Drake Hotel guests see today provides the grandeur of the past and accommodations fitting for today’s high society.

Though The Drake has progressed both architecturally and technologically, the roots of The Drake Hotel run deep beneath Lake Shore Drive into Real Chicago.

HOTEL SERVICES & AMENITIES - The Drake Hotel, built as the nation’s
first urban resort, is the leader in luxury, rightly situated at the top of the Magnificent Mile. Magnetized as a lavish property designed for opulence and desire we encourage our guests to indulge themselves in any of our plentiful amenities.

GOLD COAST - The Gold Coast of Chicago, formerly known as the Astor Street District, has been the center for Chicago’s proper society for over a hundred years. Upscale boutiques frame the historic tree lined streets of the Gold Coast.

Developed in the wake of the Great Chicago Fire, millionaire Potter Palmer urbanized the marshland that would later become the Gold Coast. A trendsetter of his time, Palmer was followed into the district by Chicagoland’s most wealthy residents. Over a hundred years later the Gold Coast and neighboring Streeterville remain one of the most affluent districts in the country, second only to Manhattan’s Upper East Side.

Registered as a National Historic Place, the Gold Coast remains a district of riches with a plethora of chic shops and elegant eateries. Cultural attractions in the area include Museum Campus (Adler Planetarium, The Field Museum, Shedd Aquarium), Lincoln Park Zoo, Navy Pier, The Art Institute, and the Steppenwolf and Lookingglass Theaters.

Come to a Siren School meetup 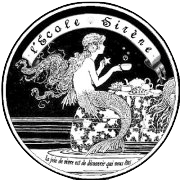 where education is an adventure in self-discovery 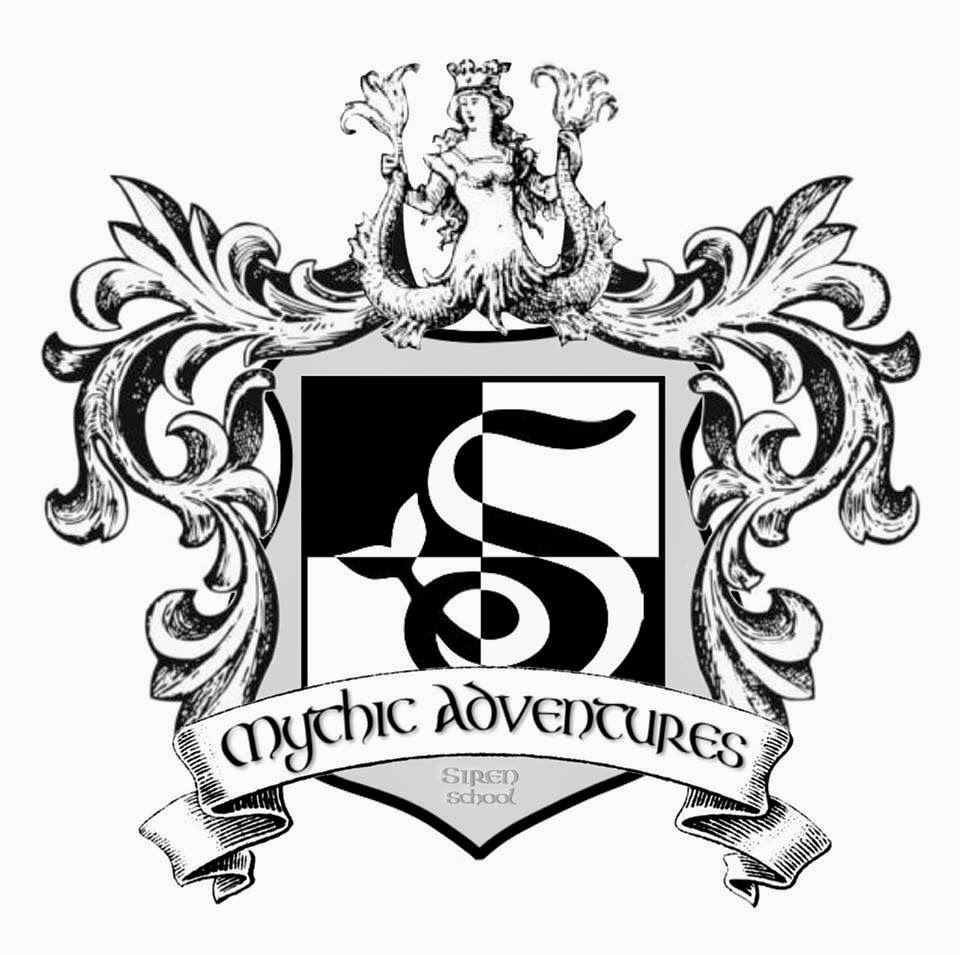 Siren School hosts themed camps, cruises, holidays, and weekend getaways. Most of our events are interactive, involving some sort of game adventure as well as opportunities for entertaining physical activity. Siren School is Dim Q's all-female adjunct of the fantastical Academy of Omniosophical Arts & Sciences

Come find us around the web: